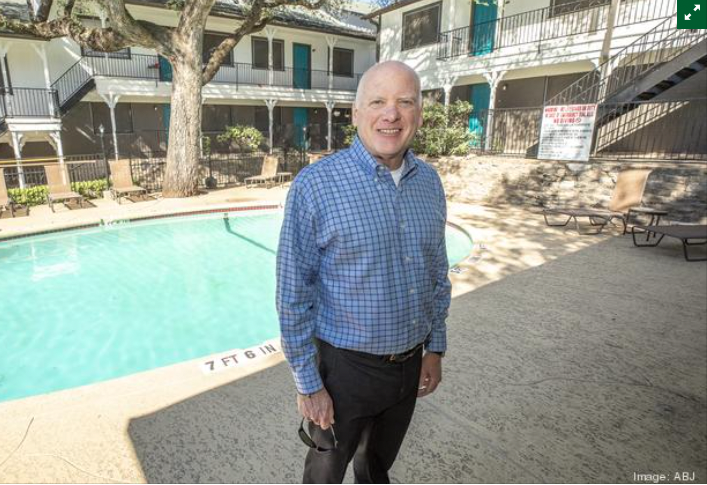 Millions more being raised to buy apartments, rent them out below market rate — while generating steady returns for financers 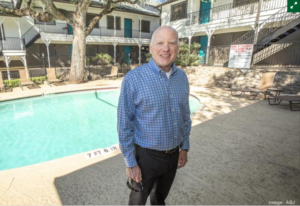 David Steinwedell is founder and CEO of Austin Housing Conservancy, which preserves affordable housing by purchasing communities and renting units to people making below-average wages. He is mobilizing some major forces of Austin’s modern economy.

The Austin Housing Conservancy, a real estate investment fund aimed at keeping the city affordable for middle class wos busy drumming up support from prospective investors as its aims to expand.

The effort, steered by some of the biggest names in town including former state senator and Austin mayor Kirk Watson and Heritage Title Company President Gary Farmer, continues as apartment leases and home prices skyrocket, outpacing the wages earned by much of the city’s workforce.

Housing affordability is one of Austin’s defining issues, with households at 80% of the median family income level struggling to afford apartment rent or a mortgage payment — edging the city toward standards seen in places such as Boston and Seattle.

Launched in 2018, the Austin Housing Conservancy owns and leases out 1,200 apartments, providing about 1,800 people with affordable housing at five properties spread from South Austin to Wells Branch…